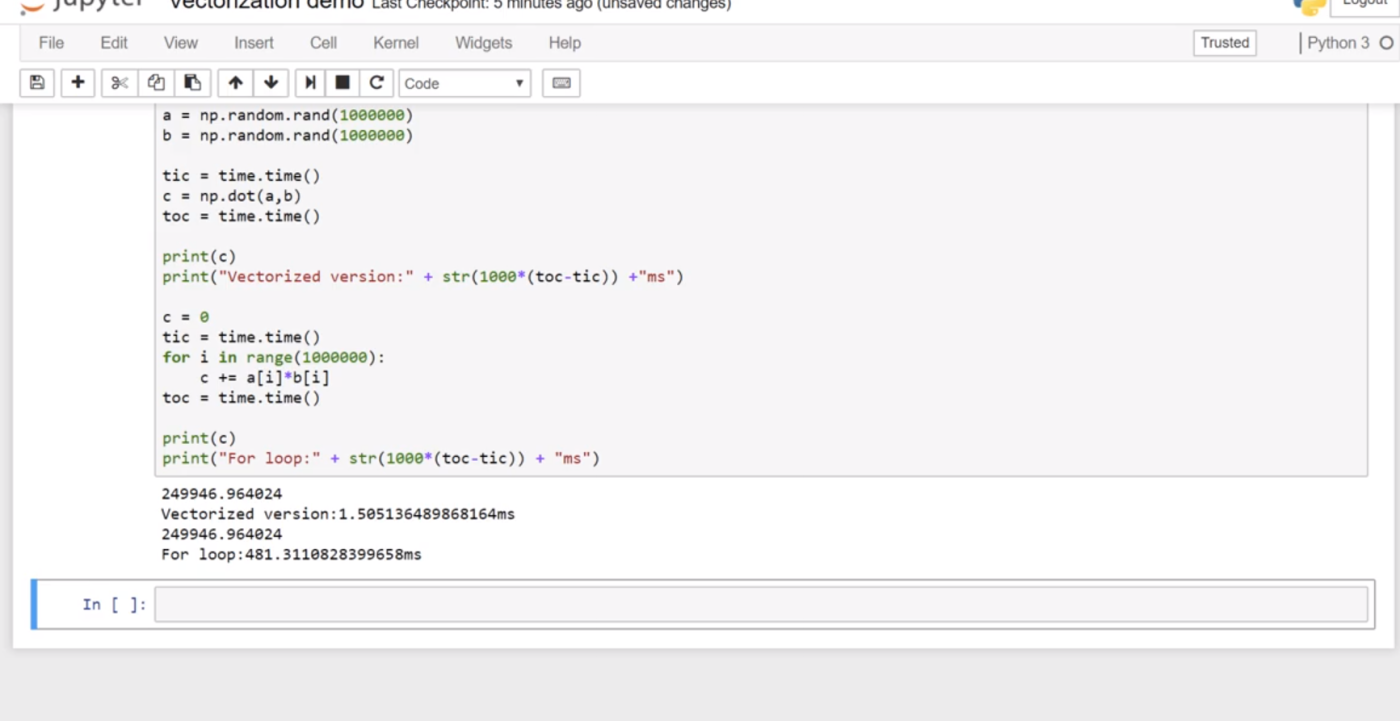 A Note on python/numpy vectors

Common steps for pre-processing a new dataset are:

The main steps for building a Neural Network are:

Implemented the following functions by doing this exercise.